As the price of silver breaks out today, a massive short squeeze may be in the works as Sprott Silver Trust has just filed to raise $1.5 billion to purchase physical silver, which is a jaw-dropping 8.8% of annual global production.

July 20 (King World News) – Eric King: “James, I sent you the filing where Sprott Silver Trust just stated they are going to raise $1.5 billion to purchase physical silver. This will purchase a staggering amount of physical silver in an already tight market.”

James Turk: “Eric, this announcement is extremely bullish news for silver. $1.5 billion at $20/ounce equates to a jaw-dropping 75 million ounces of silver, which is a mind-boggling 8.8% of annual global mining production. It is a truly staggering figure when you think about it, particularly in today’s market with extremely tight conditions for physical metal and with demand for physical silver already so high. And remember, Eric, shorts are already scrambling to cover. How will they react to this?”

Eric King: “James, the silver market is already trading so incredibly bullish, especially when you look at today’s massive breakout. That 75 million of ounces of physical silver that is going to have to be sourced, how much of a squeeze will that put on the silver shorts and impact the price of silver?” 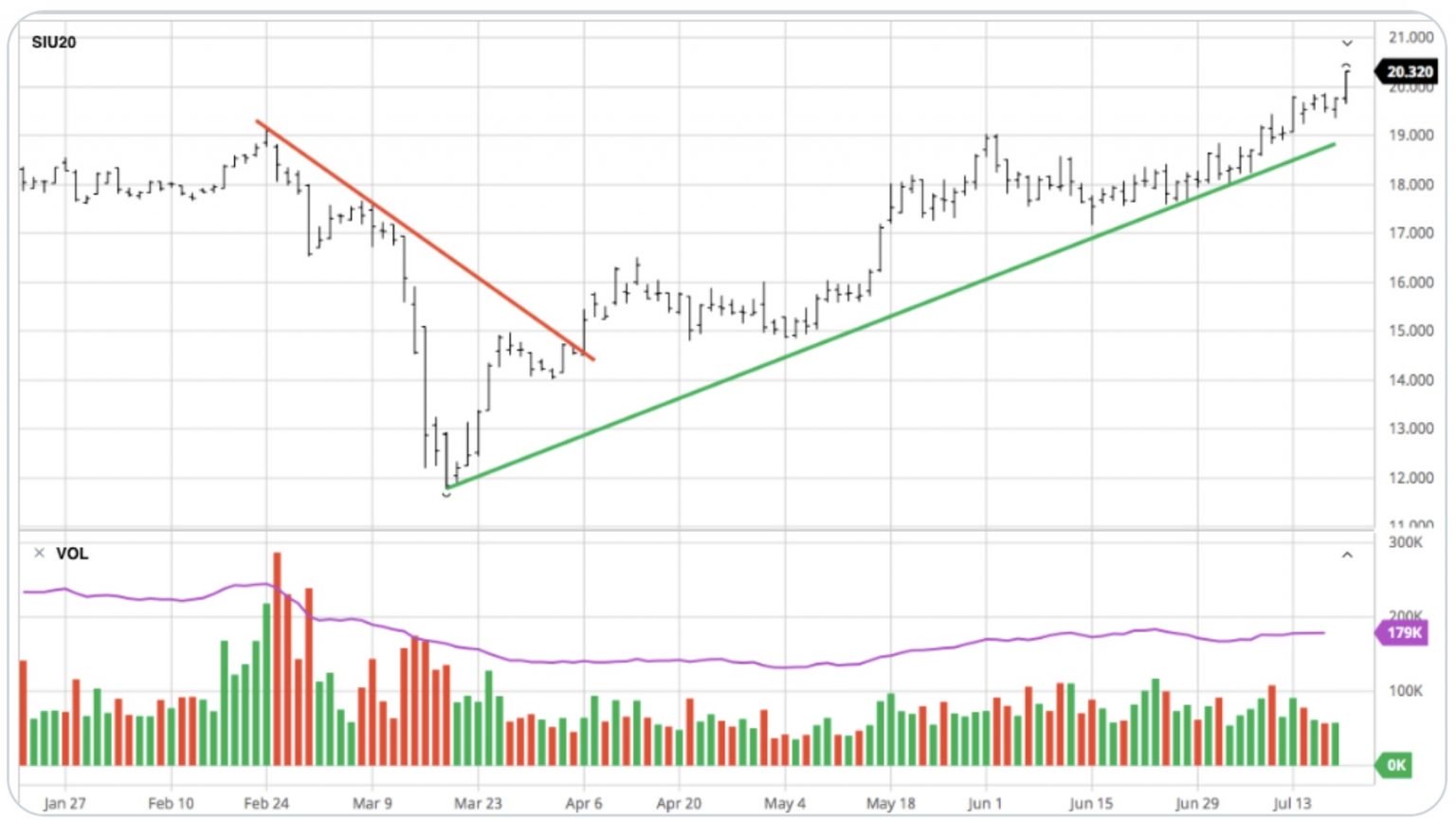 This News Raises My Silver Target
James Turk: “This is a very serious breakout in the silver market today, Eric. So the problem only arises with regards to prices at current levels. In other words, silver is being held in very strong hands and the above ground stock is limited. It’s going to take a much higher price to entice holders of physical silver to sell. You know my target has been $22, but in view of this news I am adjusting that target to a higher level in the $30 area.

I very much liked the article KWN published about Jesse Livermore. Livermore was absolutely right about sticking with your position when you are trading the trend and holding an asset that is so radically undervalued like silver is at the moment. So don’t get distracted by people who continue calling for short-term tops in the metals markets. Don’t let them shake you out of your position or alter your conviction that the price of silver is eventually going to new all-time highs.”

Here's our best way to play the move in precious metals: 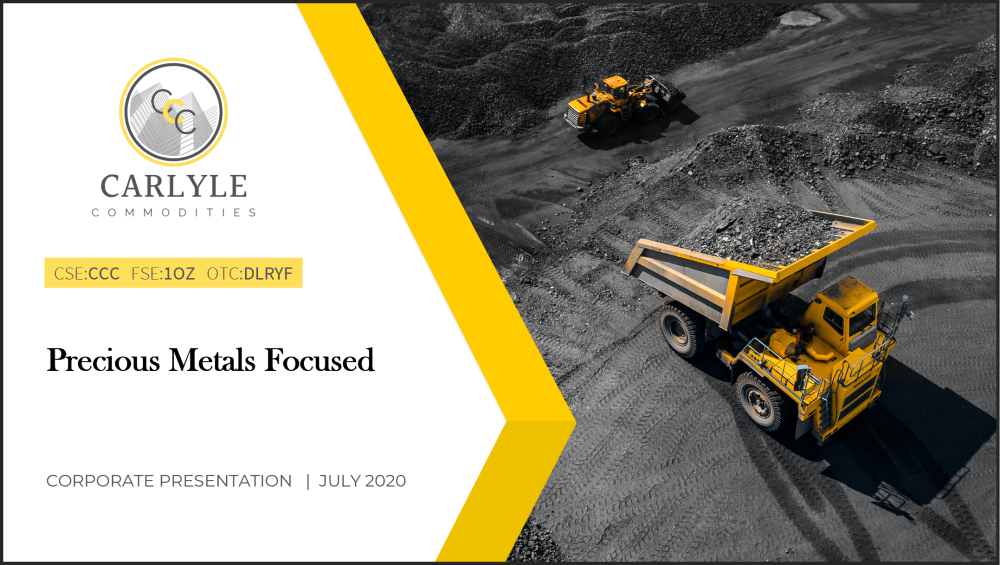