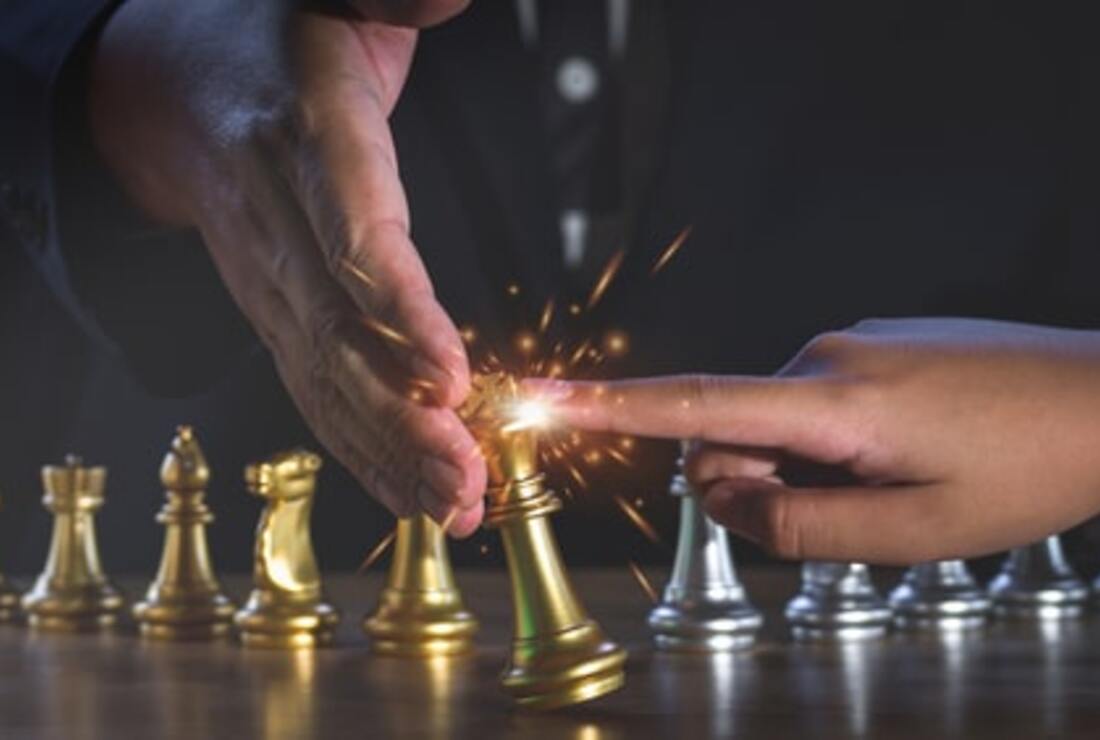 (Kitco News) Gold is looking to outperform silver into year-end, according to Bloomberg Intelligence, which is not ruling out $4,000 gold by 2023, noting that the gold bull rally is just beginning.

After breaking $2,000 an ounce level, gold has been stuck in a trading range between $1,930 and $1,980 an ounce. But despite the several-week hiatus from major price action, gold will still do better than silver in the second half of the year, said Bloomberg Intelligence senior commodity strategist Mike McGlone.

“The done-deal nature of continued central bank easing is a solid foundation for gold, but less so for silver and copper prices. Industrial metals are dependent on more fiscal stimulus and a global economic rebound, yet increasingly vulnerable to normal stock-market mean reversion,” wrote McGlone in the latest monthly commodity update.

For silver to outperform gold on a continuous basis for the rest of the year, the market will have to see a combination of rising bond yields, a peak dollar, declining stock-market volatility and continued global economic expansion. In Bloomberg Intelligence’s view, this scenario is unlikely.

“Gold should continue appreciating into year-end, notably vs. silver, copper and base metals, which are more at risk to a wobbly stock market and slack global economic growth, in our view,” McGlone said. “If stock prices decline, gold's upper hand should accelerate as base metals come under pressure.”

The stock market will play a big role in gold’s performance going forward, with fortunes turning towards the yellow metal.

“If history is a guide, equities will eventually experience a bear market. Stocks' rapid ascent the past few years has left gold by the wayside. Prospects appear to be increasing for an extended period of trading places for the asset classes,” McGlone noted.

Read the rest of the Article HERE